But the first hit came off in the 11 minute by Meadowlands FC when forward MELISSA LYNSKEY gave her team an early lead. The Hoboken FC team tried to find an equalizer, but failed to put the ball into the net. They finally made it happen 25 minutes later when LAUREN HILL scored the first goal for Hoboken, making it 1-1 till the half time break.

Right from the start of the second half Hoboken moved the ball forward, pushing their opponent deep into the defense. This create chances for a quick counter attack by the other team, but every time Meadowlands tried to play the ball forward, it was quickly intercepted by a well organized defense of Hoboken FC. In the 58th minute RACHAEL IVANICKI finally was able find a breakthrough, after finishing a great delivery by LAUREN HILL with a perfect header.

In the 66th minute of the game a penalty was called by referee Maria Gigante, for handling the ball inside the box. Ivanicki took the ball herself and extended the lead with a cool shot into the bottom right corner of the goal. But the two goal lead was not enough that night for the Hoboken team, who managed to score twice at the end of the game. First by SAMANTHA BOCK and right before the end of the game BRIANNE BOYLE made it 5-1.

This is the second State Cup win for Hoboken FC. Previously, the women's team - of the oldest continually active soccer club in the country - lifted the trophy in 2016. 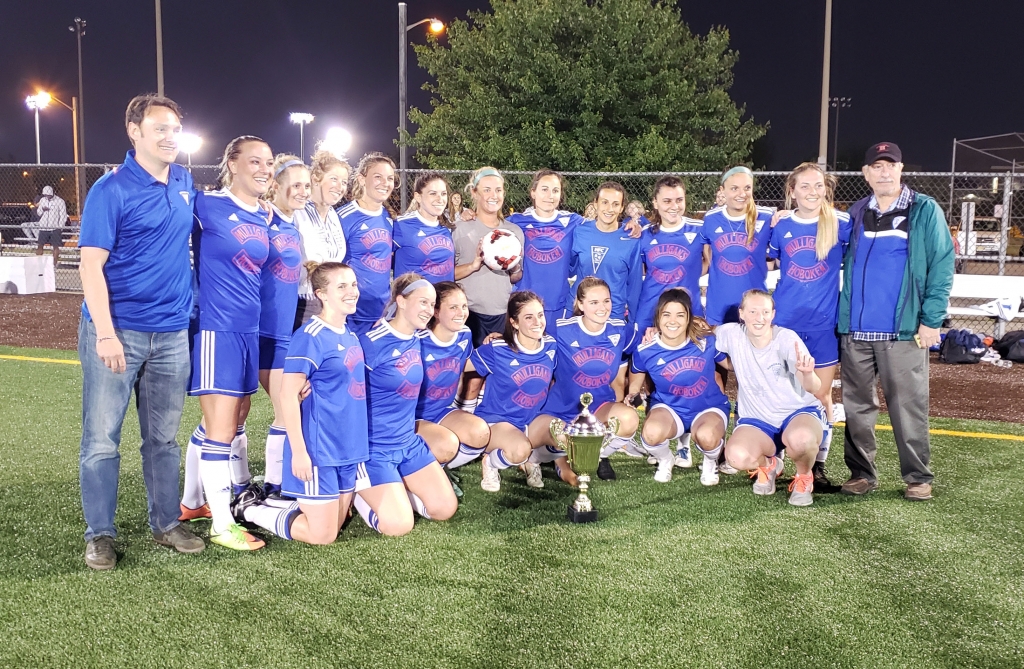 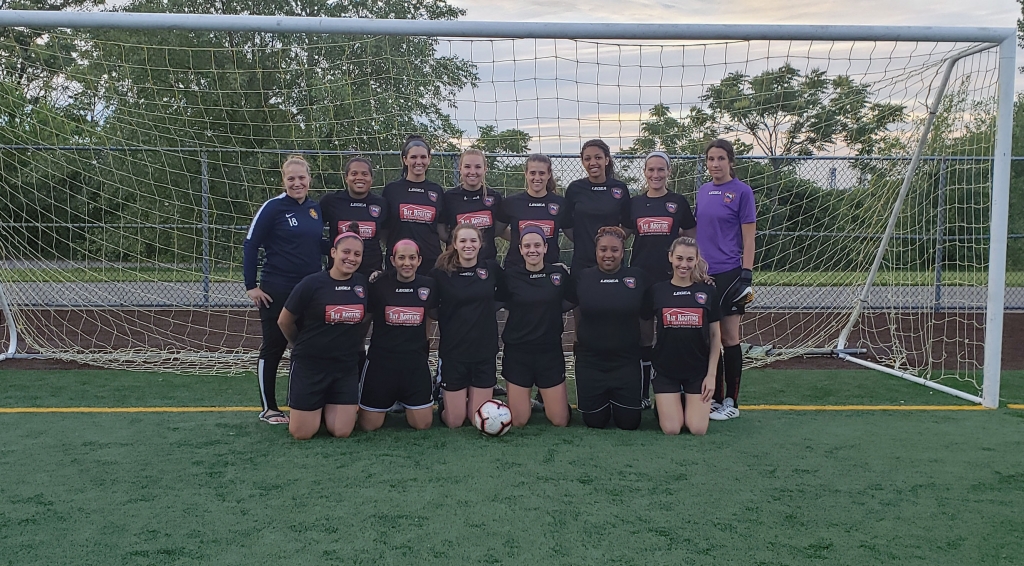 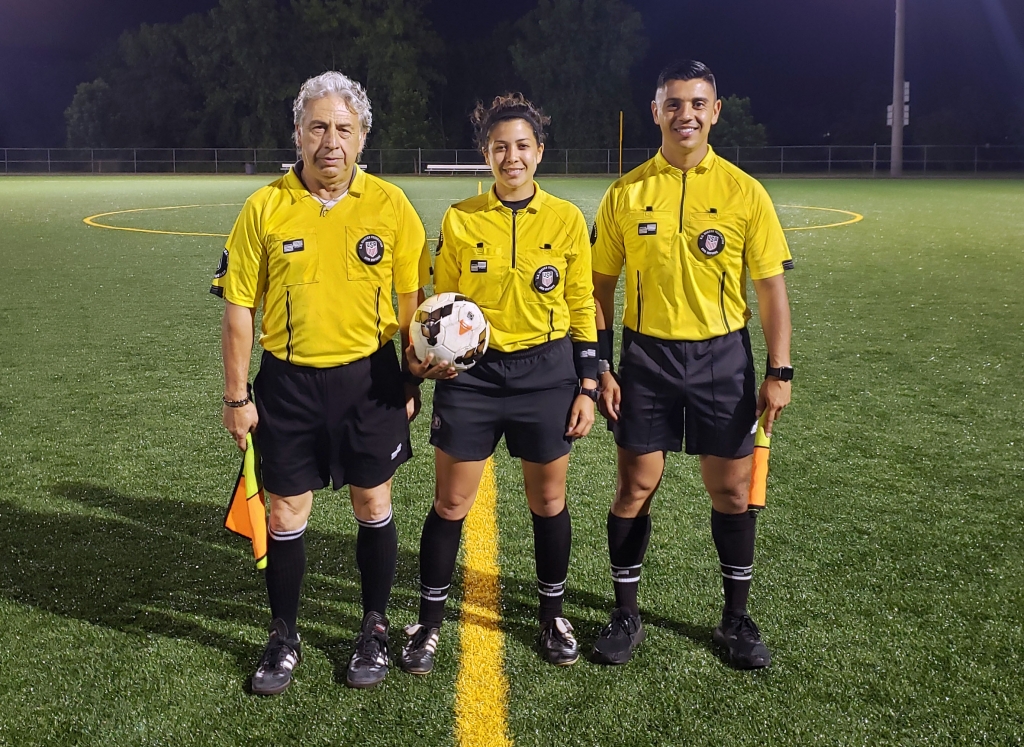 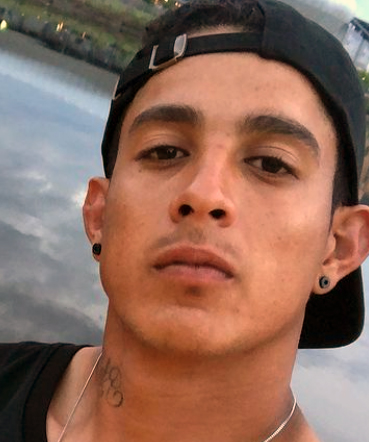 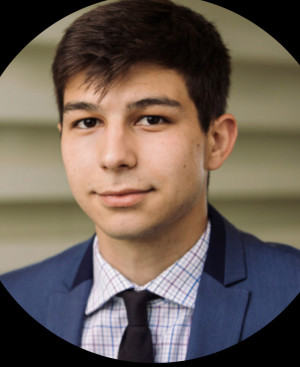 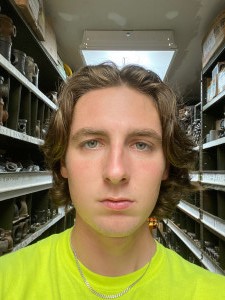 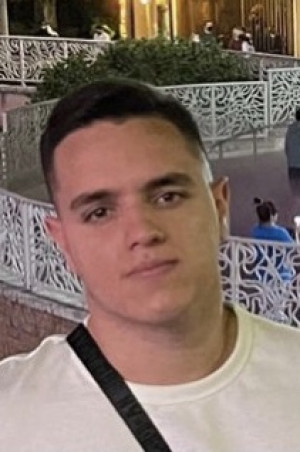